Policies have risen by conservative politicians in order to continue to strip away more rights from marginalized communities. This push to challenge the Supreme Court’s guarantee of public education for all children has been recently signaled by Texas Governor, Greg Abbott, who is afraid that president Biden’s administration’s decision to lift Title 42 would be detrimental to the economy of Texas.

Title 42 was a pandemic-era policy that was enacted that allowed Border patrol to turn away hundreds of thousands of migrants attempting to enter the United States at the U.S.-Mexico border over the past two years.

Governor Greg Abbott claims that the ending of a pandemic-era policy, (even though many political leaders choose to act like the pandemic is over now), will only bring an influx of immigrants across the border that is “unsustainable and unavoidable.”. This remark was made at a campaigning event in Houston, on a San Antonio-based conservative radio program called, “The Joe Pags Show.”. During this same broadcast, Abbott mentioned that he solution to this issue that would come with providing humanitarian support at the border and easing up on immigration could only be solved with one remark. Abbot mentioned that the only way to solve this issue is to revisit the landmark 1982 U.S. Supreme Court decision Plyler v. Doe, which struck down a Texas law that denied state funding to educate noncitizens.

What is Plyer v Doe?

What is Plyer v Doe?

Governor Abbott believes that states need to be able to enforce their own immigration policies or the federal government should cover the cost of educating undocumented children in public schools. While this argument might be a bit extreme and fueled by nothing other than xenophobia, Abbott continues to attempt to strengthen his argument by making a weak supreme court argument. Abbott mentioned, “The Supreme Court has ruled states have no authority hemselves to stop illegal immigration into the states. However, after the Plyler decision they say,‘Nevertheless, states have to come out of pocket to pay for the federal government’s failure to scure the border.’ So one or both of those decisions will have to go.”

While this policy might come off as terrifying, there is hope due to the countless activists and groups that are fighting to secure the rights of immigrants. For example, last month, a Texas Education Agency lawyer testified before the House Public Education Committee that federal guidance indicates that denying enrollment or attendance based on citizenship status would violate Title IV and Title VI of the Civil Rights Act of 1964. Another activist group known as The Mexican American Legal Defense and Educational Fund, commented on the crisis to reassure immigrants that this issue will be fought for. MALDEF went on to state,

“[W]hile the Supreme Court split on the constitutionality of the Texas statute challenged in Plyler, all of the justices, including then-Associate Justice William Rehnquist, agreed that the Texas law seeking to exclude undocumented children from school was bad public policy,” said Thomas Saenz, MALDEF president, and general counsel. “All justices recognized the folly in excluding certain kids from school; ubiquitous truancy laws embody this well-supported notion. Abbott now seeks to inflict by intention the harms that nine justices agreed should be avoided 40 years ago.”

It is also important to note the amount of funding that Texas invests on average per student, in comparison to the national average per-student expenditure. Texas does not track the citizenship status of students. Therefore, it is unclear how many undocumented students are enrolled or what the financial impact on Texas public schools is. Texas spends a minimum of $6,160 per student, which lags behind the national average of $12,600 in 2018.

In conclusion, this policy attempted to be pursued by Greg Abbott has only reinforced the xenophobic tendencies and beliefs that this Governor possesses. As we wait on the outcome of Roe v Wade, it is important to remember to reach out to our politicians to encourage the protections and freedoms that immigrants too should possess.

For more information on this current issue, check out:

We got you covered!

No Matter What your immigration needs or questions are…

We take great pride in providing immigration services to our clients. Our mission to reunite families drives us to succeed. 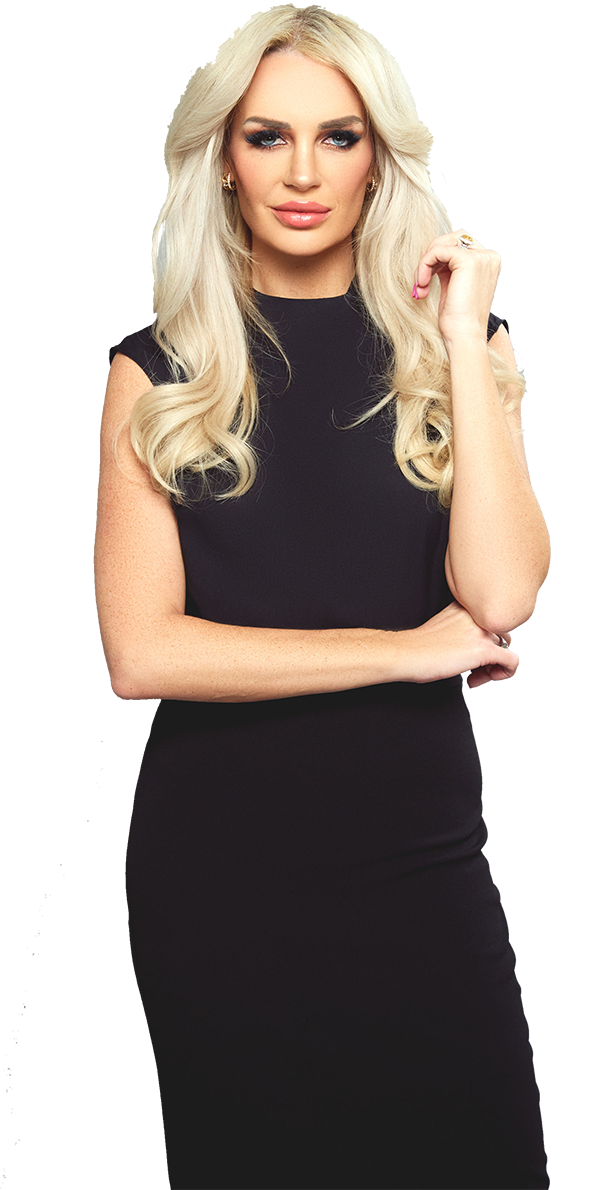 EXCELLENT Based on 206 reviews.
Josie Virgen
My husband and I have been so blessed to come across this amazing team, where they have been updating us weekly ok my husbands case and we especially appreciate the communication with us always answering our questions and I appreciate all there hard work and I want to give a big thank you to all but especially our paralegal (Giselle Arellano) who has been working close with us. Even though we live and Tijuana and there in Texas i can’t feel the distance.
Jenn Michelle
Caro Arriaga, our paralegal has done amazing on our case! My husband and I are extremely grateful for all her dedication, work and communication. He was just accepted for an employment authorization card! Hoping for his residency soon. Thank you Caro and team!! 🫶🏼
Ana Medina
Excelente equipo Martínez immigration Muy amables y hacen todo lo posible por mantener a sus clientes satisfechos y ganar sus casos 100% recomendados gracias Giselle Arellano siempre amable y ayudando en mi caso
adriana valdez
Thank you to Kathleen, Caro, and the whole team for their hard work on my parents case to date. Every interaction has been pleasant! Big thanks to our paralegal, Caro, for promptly answering our questions and helping us!
Suzanna Thapa
Julissa was very helpful and passionate towards her work. She answered every queries and questions you have . She helped me through out the process. I would highly recommend Martinez Immigration firm .
Adriana Mateo
In the beginning of Feb. I was looking for an attorney to take over my U-Visa case because I was not satisfied with the person representing me at that time. I was scrolling down Tik-Tok and came across Attorney Martinez page. I started doing my research and was very impressed by Kathleen's story and the people she had on her team. I knew that I wanted her to represent me. I made a consultation and was very pleased with the information she gave me. Her team got in contact with me immediately and in May 2022 my Adjustment of Status paperwork was submitted. Saturday 8/27/22 I received an email from Maria Espinosa giving me the great news that I got my work permit and my travel document approved. Thank you Maria for always keeping me in the loop of my case, for the weekly updates and for always answering my questions no matter the time of the day. I felt supported throughout my whole process. I know the Martinez team really does care about their clients. I highly recommend Kathleen and her team, they are fast and very professional! Adriana M.
Claudia T
My husband and I are so thankful to The Martinez team. Caro Arriaga has been so helpful in keeping us updated. Every time I send emails or inquire on my case she responds promptly. Thank you so very much
Irene Vergara
Reyna has been extremely helpful and pleasant to work with. I can reach her at anytime of the day with questions and she replies to me in a timely manner. Needless to say she follows up with a weekly email letting me know they are working on my case. Thank you so much Martinez immigration!